Walking around the City of Zurich  - Stadtumwanderung

In August 2017 I had the idea to walk along the border of my hometown. I was inspired by the British Photographer Quintin Lake. His Project is called The Perimeter, based on walking around the coast of Britain in sections.

My project is a bit smaller in size - but not less attractive.

The lenght of the City boundary is given with 58,6 km. With my camera (Fujifilm X-T2) and one prime lense (Fujinon XF56mm F1.2.R) I was illustrating this little journey around my native town.

Meanwhile I'm thinking about another project called Walking around the Canton of Zurich. The length of our canton is given with 360,2 km. So I have to do this in several sections, as I did it on my little yourney around the city.

I've choosen the square size for my photographs as Quintin Lake is doing on his website www.quintinlake.com. 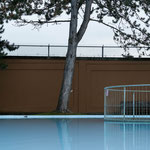 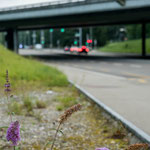 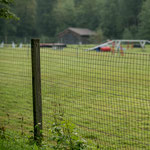 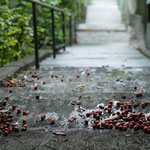 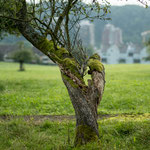 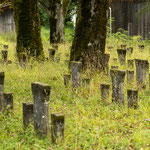 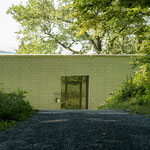 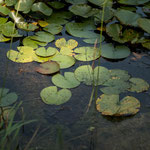 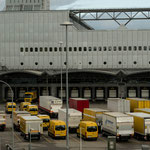 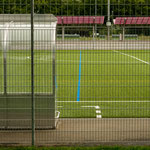 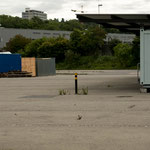 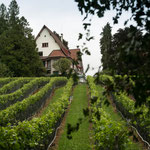 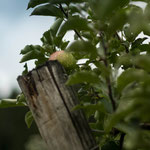 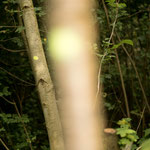 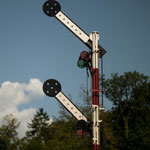 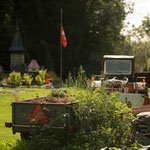 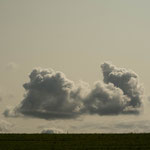 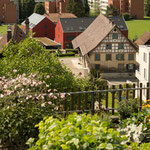 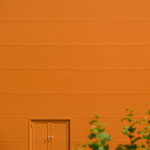 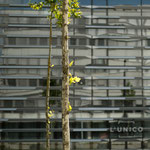